Choices… decisions… education. Three simple words deeply embedded within my world. For years I have been amazed while reflecting on the cascade of decisions a teacher makes in even one class period with a typical group of 20 or so students. I felt compelled to ponder this subject a bit more after reading Dr. Dial’s recent blog post “Making choices through an educational lens.” 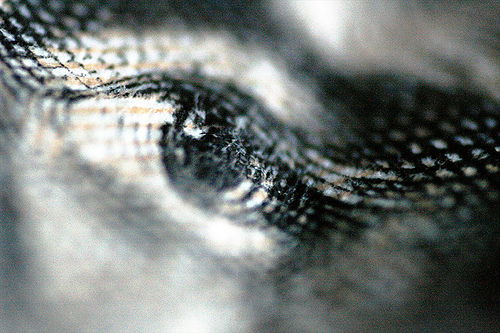 The number of seemingly-small choices and decisions a teacher makes -in planning and on the fly- would melt the minds of many. I would further suggest that the more a teacher transforms the classroom environment toward one that features increased student leadership and freedom, the more complex the task becomes. A reasonably student-centered classroom (even in the world of NCLB’s accountability) is a far more complex beast than it seems. The teacher’s role in a traditional classroom might be looked at as the driver of a bus with holes in the floorboards. Though individual students might shift seats every now and again, they are all going to arrive at the same place upon completion of the trip… provided they don’t slip through a hole along the way. That’s a tough mission for sure, but it doesn’t hold a candle to the complexity of a more student-centered classroom.

In contrast, this elusive world requires in-depth discussion about what students already know prior to the introduction of new learning. It requires being attuned to not only the strengths and needs of the class… but of each individual student. It requires not only knowing but honoring the differing modes of communications preferred by each student. Mind you, I’m not necessarily speaking of “learning styles” here, but of communication preferences. I’m not going to get caught up in the “learning styles” debate in this post. In our world, we openly speak of preferences, allow students to work within those often… and then stretch everyone toward those modes that are outside of their preferences. Do we need to push some of our group toward more open, digital modes of sharing? Yes. However, this is not the primary goal of our time together. Our goal is deep learning that transfers beyond the classroom into real life. 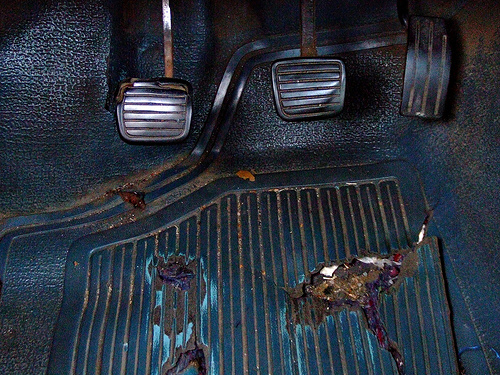 That said, with a traditional classroom model, the volume of decisions is likely to be almost an order of magnitude lower. It’s no small number for sure… but compared to what goes on in the mind of an educator leading students through a workshop, or inquiry-based model of instruction… I just don’t think it compares. The more a teacher moves toward individually shepherding their students through a course of study- the more the classroom complexity raises.

In my opinion, the currency of these decisions is somewhat of a standard. Allow me to feebly attempt an explanation. What classroom teachers rarely get to see is the view from beside an admin on even a typical day. I’m betting even building admins rarely get to view the vista of a district admin. All three make crucial decisions, and yet, I would bet at times each thinks their perspective is the perspective. I might implore Dan Meyer to step in to propose an equation governing these interactions. I appreciate your creativity as a math teacher- what say ye, Dan? I know, it’s a tall order.

Here’s the deal: speaking from where I now sit, high school classroom teachers make decisions (of the whole-class kind) that impact anywhere from 20 to 180 students each. Building principals then make decisions affecting the entire student body that affect between 800 and 1700 students each. The district admin, in turn, makes decisions that impact the lives of thousands of students as well as their teachers. In the currency of these decisions, teachers are working with perhaps thousands of precious pennies each day, while the boss tosses dollars and the bosses of bosses place hundreds on any given choice.

I would suggest that none of these positions choose the next step lightly. I would assert that classroom teachers have precious little time and must make calls on a dime every time they turn around- if not more. On the other end of the spectrum, district admins likely get a bit more time to arrive at most decisions (without 20 kids ready to bounce down the hallway at the end of the period a mere five minutes from now) and yet many of these calls are made by filtering these same decisions through two layers of professionals at best. And don’t forget, any call here has reverberations throughout the entire system. The way I see it, the most crucial decision to make is the one sitting before you at any given moment, regardless of your position. 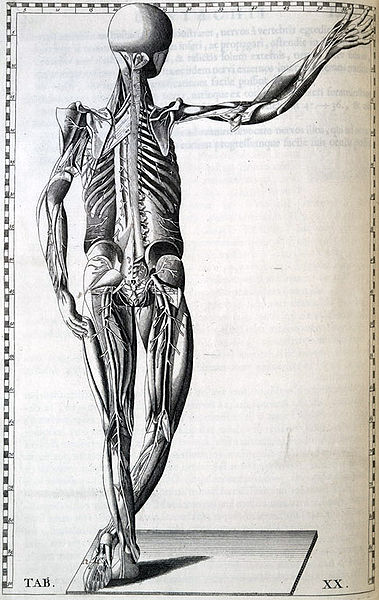 Imagine, if you will, a school system as a human nervous system. Teachers sit at the fingers of the system. They man the digits that touch student lives at the most immediate of levels. District admins might then sit somewhere within the brain, making calls that influence the entire organism. Building principals would naturally then sit at some point in between, with ramifications that move an entire arm of the beast. This is the toughest for me. With the “fingers” of 50 to 100 teachers below them, each acting to move student learning forward… and district admins acting from the brain level above to direct the organization, it might be said that they make moves to push appendages in the right direction. This is where I may need some help with the metaphor. In a system not hitting on all cylinders, this might be the toughest seat in which to sit.

And yet, with a system that works, each might be informed from student action upward to create an organization (organism) that is efficacious in step and efficient in scope. Might I make the suggestion to actually sketch your local system as a nervous system? See what that does for you and yours. Do the signals usually come in from the best direction to move student learning? Furthermore, which is the best direction? In a living being, these electrochemical signals move in both directions for the ultimate well-being of the organism. Do they do so efficiently in your world?

Which is more crucial: nimble fingers or a receptive brain? I would suggest that in a living being, the answer is neither. If nothing else, 2010 is high time for honesty. Is this true for your school system? We should all strive, for the sake of our children, to be an effective and smart decision-making organism. If not, then wherein lies the disconnect?