I almost forgot: and worms.

This bit of nonsense popped up yesterday in my Facebook feed. Go ahead, read it. It’s a rough one, but I’ll let you finish before you read my commentary. It isn’t pretty, but you have my permission. Do it. I promise you won’t get worms. From this.

The misdirection within this post is worse than most of the political drivel I see lobbed about on Facebook over the past couple of years. And, that…    is really saying something. This is an article that is so fully littered with non-truths and misleading absurdity disguised as “fact.” I won’t spend the space here that would be required to address this hit piece point for point. However, if you sift back through previous posts from years ago, you’ll see specific examples of how this was once addressed within my classroom. 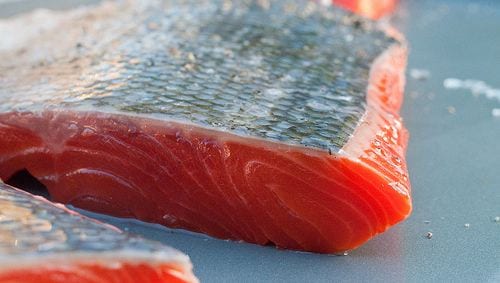 I am confident that the vast majority of my former students can read beyond the clickbait here and realize the Enquirer-esque nature of the piece. Why? We spent intentional and valuable time looking carefully at this sort of thing. If you understand even the faintest thing about bias in media, you’ll instantly want to do one of three things upon encountering it in your feed:

2. Fact check the article as the language almost instantly feels like a blind attempt to tout “farmed” fish as a safe alternative in all cases, or…  furthermore perhaps, to ignore anything that swims. In that case, blindly enjoy your pork, kids.

3. Advocate for a curriculum and an instructional approach that seeks to build literate citizens capable of seeing through the fog of the modern mediascape that gives equal weight to anyone with an internet connection and a website.

As a Midwesterner, it should also give you pause to realize that the traditional core science program almost completely ignores the ways in which we are all dependent upon the oceans that dominate the surface of our planet. Yes, even those of us in the center of the continent. And in so many ways. 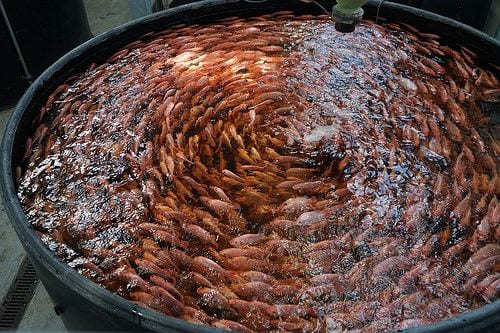 This remains one of the key reasons that education matters. Discerning fact from fiction. Teasing apart claims, evidence, reasoning, and argument. This is why our schools must be something beyond memorizing lists of facts devoid of rich context. This why it needs to happen early and it needs to happen often.

Information isn’t black or white. It has, and always will, come to us as a spectrum of gray. Many colleagues of mine both near and far were actively pushing for a more comprehensive approach to information literacy back in the mid-2000’s. We saw the changing landscape of media. We could clearly see how it would impact current and future generations. We knew it was important to get out ahead of this as educators. The article highlighted above is actually an simple example. It is one we should all be able to easily agree upon. I wish I could say we were able to impact the system to the point where direct systemic attempts to mislead wouldn’t change something as important as a key political election.

The one thing that makes me happy here is that the overwhelming feel from the comments is more informed than I would have expected. Less panic and more common sense. Mostly. 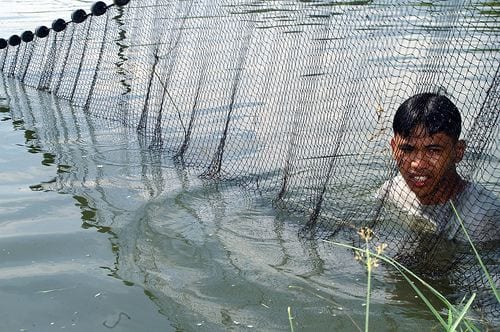 Don’t get caught up in the net of misinformation. This isn’t about to get simpler anytime soon.