“Daddy, you know what… I think the first bite of an apple is always the best.”

I’ve said it before. We need kids to teach us how to see the world anew in all its beauty. If you’re not listening, you’re missing out. This alone could easily have been the impetus to write. 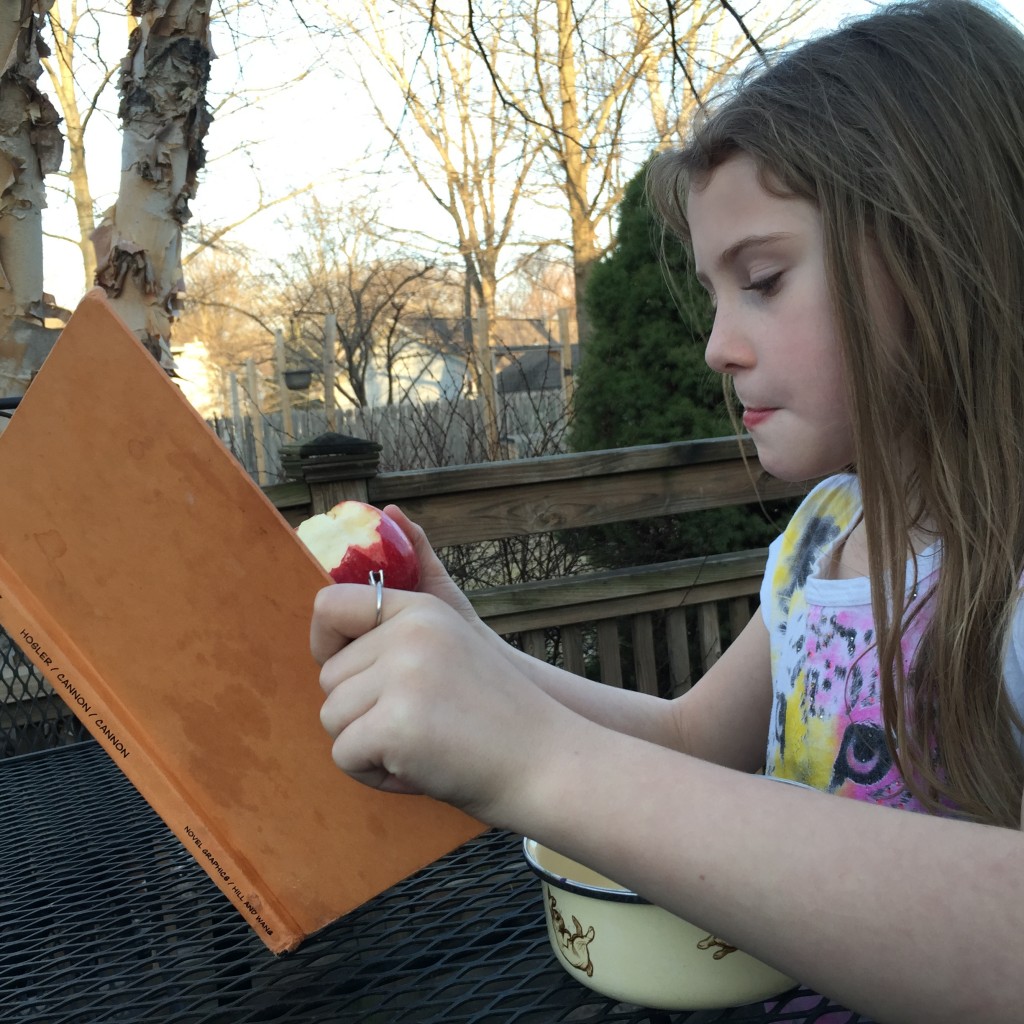 See the icky wear and tear on that book? After once again questioning her (I have asked at least 4-6 times on previous occasions) she says she honestly estimates that she’s read it approximately 18 times. I actually believe this. After a more typical back and forth on the differences between Anomalocaris and Pikaia, and a bit of silence that followed, she added: “Here’s a question I think about a lot…  why are we even alive?

The title of Delaney’s favorite book at this point in her life has clearly been “Evolution” by Hosler, Cannon & Cannon. There are a million reasons why this might be so. Included in these reasons are the facts that both Mom and Dad were upper level biology teachers for much of our lives, and that this book, among thousands of others, are titles that exist within our shelves at home. Beyond this, the answers are murkier. We never did ask her to read it. And yet, since age six, she has gone back time and time again to not only read it, but to talk about it… at the dinner table, on the deck during a 70 degree day in February, ad infinitum. Almost.

One could clearly and logically assume that the above interaction just “makes sense.” And it does. Children who grow up bathed in household discussions that revolve around the inner workings of the natural world might ask these questions. Yet, this leaves out a pretty crucial bit of the story. I would argue that the key element here is that over the past few years when she has had questions about the content of this book, she always finds one or two adults willing and able to carry on the conversation, and to poke and prod for further understanding and unanswered questions. This has led to a tapestry of questioning, understanding, reading, questioning, understanding, reading, etc. over a protracted bit of time. 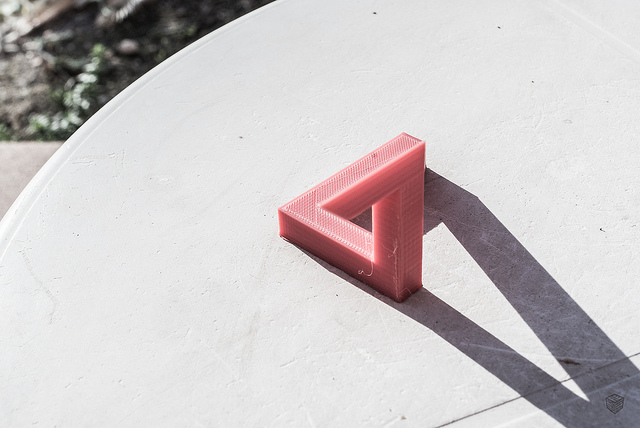 Herein lies the key to deep understanding of some of the most profound discoveries of human history: it doesn’t happen in a “chapter,” a “unit,” or even the most carefully designed series of lessons in May just before culminating in state testing at the end of the year. There is a pretty clear reason we live in the most technologically advanced society in the history of the world, and yet we still have an electorate lacking even basic understanding of some of the key underpinnings of biology as we know it today. This is tough stuff. In the cacophony of tweets, Facebook posts of cats, Donald Trump election memes, competing state and national standards, and an externally-dictated, rapid-fire scope and sequence that pushes us to glaze over deep conceptual understanding… we miss it.

As a district administrator in academic services, I face a regular “Administrator Paradox,” as my former Superintendent, Todd White, referred to it. It is sometimes a “dual truth” that causes us to struggle with those things that lead to “performance” on regularly measured assessments of understanding vs. what we know to be a deeper truth on some level. I know the system needs to move along to achieve wins as agreed upon by state and national standards. Yet, I also know from a career of practice, that to achieve true conceptual understanding of the foundations of biology, we need longitudinal conversations with kids as they grapple with complex ideas at their own pace over time. We also need educators who understand this and are willing to adhere to external pressure, all the while staying true to what we know about children. And learning. And the struggles along the way.

We don’t face the same pressures at home. We don’t do benchmark assessments at home. We don’t do final exams. We don’t halt the conversations at agreed-upon artificial deadlines because we have to. As parents, we set up an overall ecosystem where learning can happen organically. We engage our children here and there and when they are ready. We don’t push when it isn’t necessary. We understand that the only true learning is that which is constructed in the minds of the little ones we are blessed to be near.

I struggle with this every day of my existence. As a school administrator, I am charged with fostering a program that delivers agreed-upon public measures of success. As a parent, I am free to act upon a lifetime of learning about learning. And as a thinking human being, I grapple with these dual truths. Not a single day goes by that I don’t try and try again to leverage my experience as a professional learner at home and at school to design the best system for our children. I listen long, and then act accordingly. I try to make the best of a complex understanding between what I can do and what I know should be.

In 2016, I know we need to break free from “third period;” from the Carnegie Unit. I know we need flexible systems that honor the fact that conceptual understanding doesn’t necessarily happen in a chapter or lesson, or even the most craftily-designed long-term unit. I know schools do not operate in a world apart from the learning that happens (or doesn’t) in our homes. Biology isn’t rocket science. It is messier. 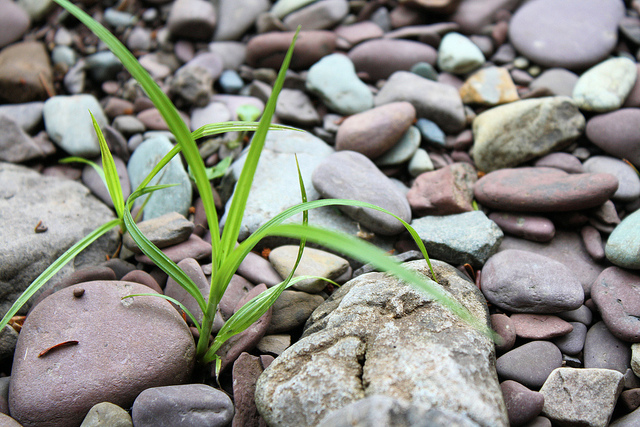 It doesn’t get easier

Seventy degrees in February. On the deck. Eating tangerines and apples. A little kid trying to understand how all of the bits and pieces of the opera of life come together. Our Daddy-Daughter conversation tonight ultimately ended with a short back and forth resulting from this question:

“Here is a question I think about a lot…  why are we even alive?”

The answer to this in my head is an essay. Many essays. I struggle to remember my responses to questions like this in the heat of the classroom. Tonight, however, I left it with a messy bit about how science doesn’t actually seek to answer the why of such things… but rather the how. That other schools of thought are best equipped to address the why. Religion. Spirituality. The interplay between the two, if you believe that exists, etc. My daughter and I had another in a long line of epic chats. As a science teacher, I understand the subtle differences between the scientific search for truth and other fundamental human quests for truth and understanding. Ultimately, I hope that in my lifetime we can find a way to ensure that as a system we understand these complex differences and their inherent challenges… but also that I’m guiding my little girls at home in the way they most deserve.

*Penrose triangle by Cabrera Photo via Creative Commons on Flickr

*Swimming hole – Evolve 2011 by sand_and_sky via Creative Commons on Flickr