Whenever I find myself in a reflective mood anymore this is where I find myself.  Tonight is certainly one of those times.  Earlier I spent some time tuning up my bike for an early morning ride.  Big deal, right?  Normally I would agree.  The difference here is the fact that I haven’t pointed my bike down a single-track trail for over two years. 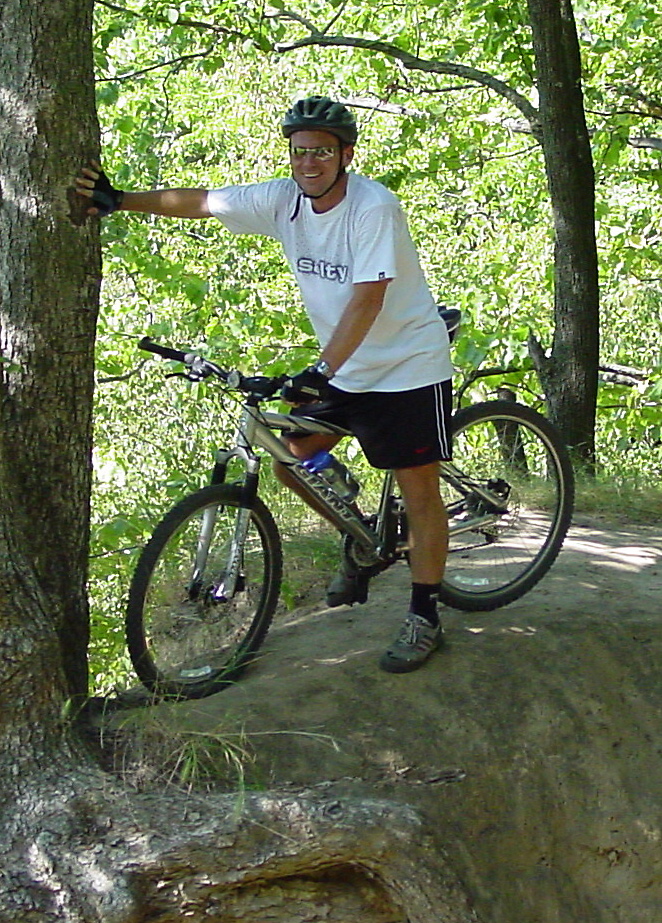 The past two years have been full of a ton of changes for me- the vast majority all good- read:  finally being a dad, leading a successful edtech pilot, etc.  However, at that time I also had a pretty gruesome neck surgery stemming from an old wrestling injury about fifteen years prior.  From that time I fought with my neck going out several times a year.  Anyone who knows me close knows that I spent weeks each year in pretty good pain when it would “go out.”  That summer (2006) I finally had two cervical disks blow out completely and started rapidly losing pretty much everything in my right arm, including size.

All of that paled in comparison to the pain.  For a solid month it felt like a a dump truck had backed itself up onto my right arm and parked.  I didn’t sleep more than about 40 minutes solid at any time during that month.  After the surgeon very deftly put my spine back together with bone marrow from my hip and a solid bit of titanium, I was painless pretty much instantly for the first time in years.  My neck still feels like a million bucks today.  That surgery really is a rather raw and unsophisticated thing in some respects.  The guy put me back together with what must have been similar to wood tools.  If you don’t believe that, just look at the screws that are embedded in my vertebrae.  Awesome images.  You know me  -the sciencegeek-  if there is data to be had, I want it.  I got all of those images on CD not long after the surgery.  Hopefully you aren’t too freaked out by the ghastly pics… 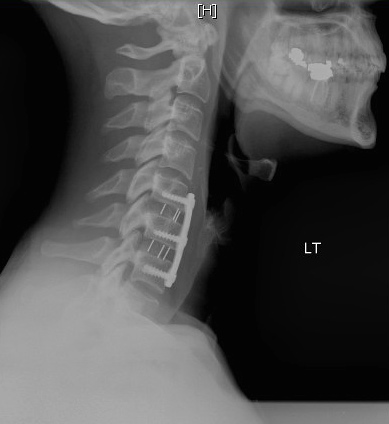 Since that time I have completely removed myself from coaching wrestling after 18 years of doing what I grew up with and loved doing.  That has been a tough transition for me.  I wormed my way out gracefully though by contacting a smart guy to step in a take the reins at my school with my brother while I stayed on one last year as an assistant coach.  The deal is this:  wrestling is just not a “lifetime sport.”  I always despised those coaches who led by words alone.  The sport is far too technical nowadays to not roll up your sleeves and get into the mix.  learning wrestling is true athletic apprenticeship.  For me it was just too painful to stand and talk when I was used to actually doing for so many years of my life.  So today I remain fan #1 for our athletes and coaches, but I just wanted better for our guys. 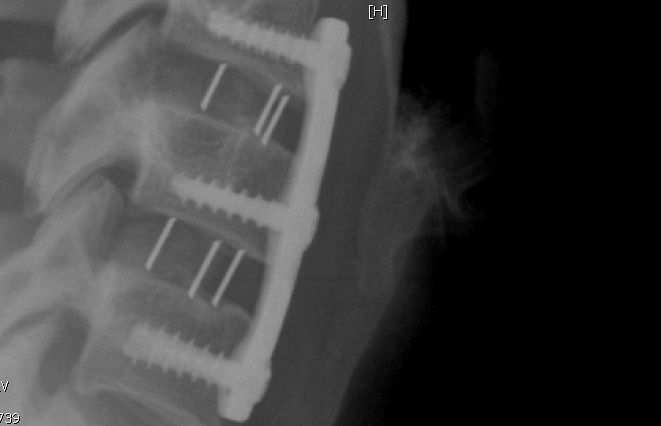 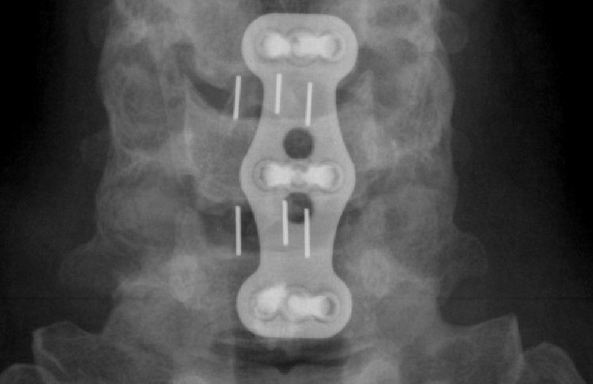 So tomorrow, with a clean, toned bike and tight tires I will glide down the trails of our river bluffs for the first time in a long long while.  I can assure that the views I take in on that ride will be absorbed in a much different way.  At the speed I will be traveling I will likely take in more sights than I have ever seen even in some very familiar places.  But I think I am finally OK with that.  Though I’ll never really be able to coach wrestling the way I always did, the risk of a bike ride is a fair trade for the thrill.  It’s high time to kick off the second forty years of my life with the intent of returning to some semblance of the fitness I was used to.

Hey-  I might not being going full blast, but at least I will be back on the horse…  Wish me luck. 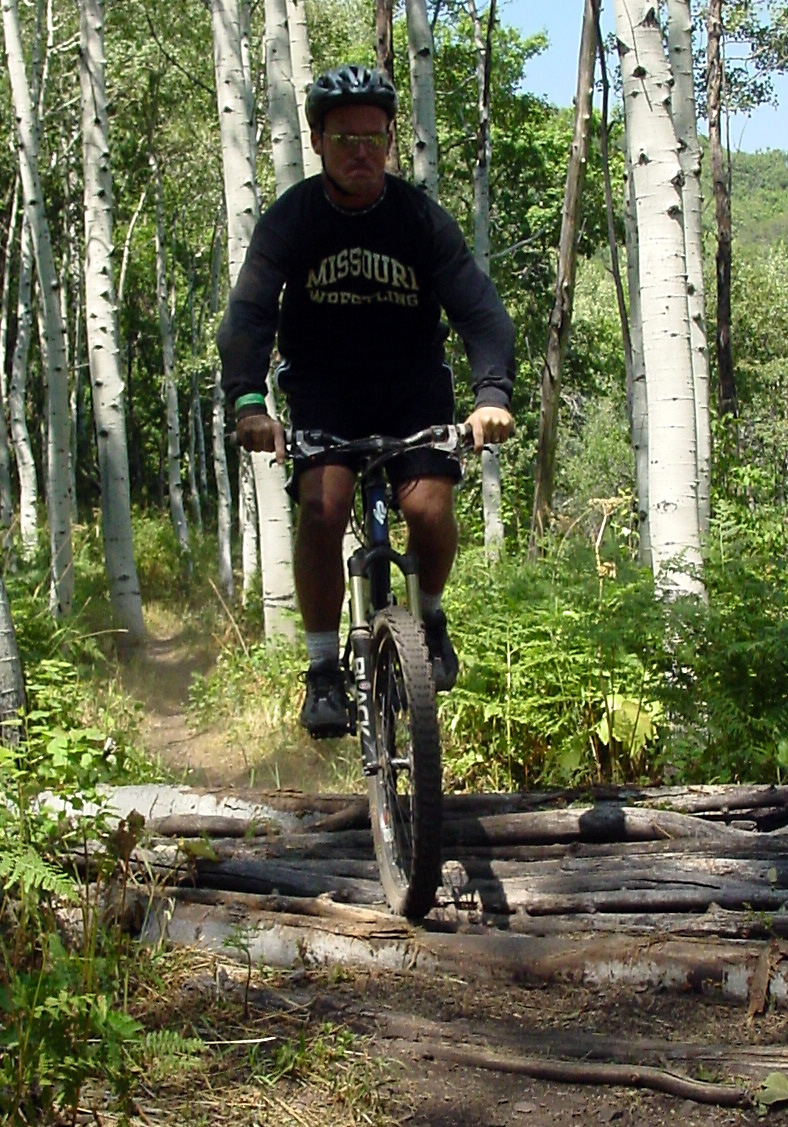